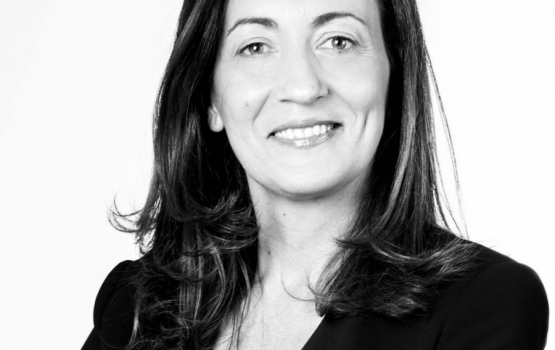 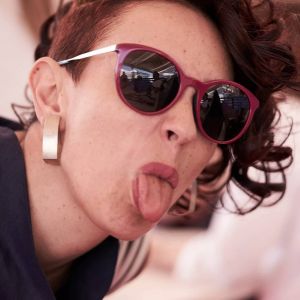 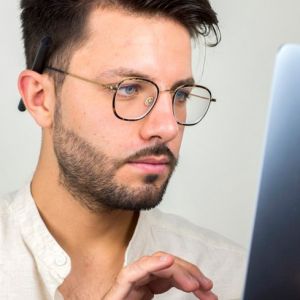 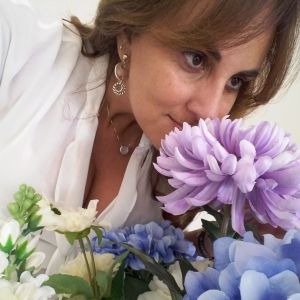 Marialaura Rolando
Chef Consultant
Marialaura Rolando, born in 1975, was born in Naples where she currently resides. From her infancy she attended the Sacred Heart Institute, forming herself according to the values ​​of a humanistic culture, which led her to obtain a classical high school diploma. Enrolled at the University of Naples Federico II, at the Faculty of Law, she obtained her degree and, later, qualified as a lawyer at the Bar Association of Naples.
Her passion for writing and for the world of journalism, led her to prefer to attend a forensic career, attending a Masters in Territory Communication promoted by the University of Salerno and the newspaper Il Denaro. During the course, she acquires journalistic communication techniques and territorial marketing, which will lead her to employment at Dieffe Comunicazione S.a.s. where he gained experience in the organization of events and press offices, both in the cultural and food and wine sectors, at regional and national level (Relais Dessert International, Symposia Masters Italian Confectioners Academy, Local Tourist System Sulcis Iglesiente, World Championship of Pizzaiuolo Napoli-Trophy Caputo , Epiphany Concert for Rai Uno, Thermalia Italy).
Registered in the Register of Journalists of Campania as a freelance journalist, she has collaborated with magazines such as Atmophere, Destinations of Italy, La Madia Travelfood, Pasticceria Internazionale, Dossier Magazine, Il Corriere a Sud di Salerno, and "50Top Pizza" the first online guide entirely dedicated to pizzerias in the Bel Paese.
He matures further experiences with CapriMed S.r.l. and the Event Planet S.r.l. as part of the organization of congress events (IV Assogenerici Convention, VI FIMP National Congress), meetings and events such as fashion shows (Atelier Passaro Sposa), inaugurations and Cakefest Italia the International Sweet Festival.
This will be followed in 2015 by the collaboration with the MySocialRecipe.com platform, the first and only portal where it is possible to register and certify original recipes, which still sees it involved in various activities, as well as for the coordination and organizational support of various events including #pizzAward international contest.
Her versatile and creative nature will lead her to attend the ceramics workshop of the famous Neapolitan artist Annamaria Pondrano Altavilla since her childhood, where she learns the main modeling and decoration techniques, which have taken her over the years to start a his own activity which today follows with passion and gives him great satisfactions, such as the realization of the sculptures made for the "Anter Green Awards 2018", assigned during the awards ceremony on the stage of the Teatro Politeama in Naples.
Ernesto Osci
Chef Coding 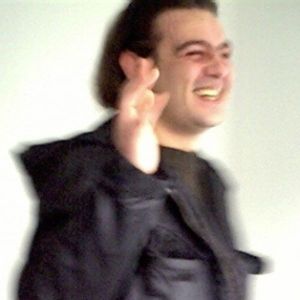 Ernesto Osci
Chef Coding
Dynform is a Web Communication Agency founded by Ernesto Osci in 2000. It is aimed at all those who want to communicate through the Internet and offers modern solutions, created ad hoc for all needs. Dynform, has created and published hundreds of websites, online stores and applications in general. Today, more than ever, it develops looking at the latest technologies offered by the network and in particular at artificial intelligence algorithms. MySocialRecipe has always represented the first research laboratory of the company.
Upload your recipe
Upload your recipe on our website and apply for certification
Upload
Take part in a contest
Or join one of our contests with your recipe
Contest